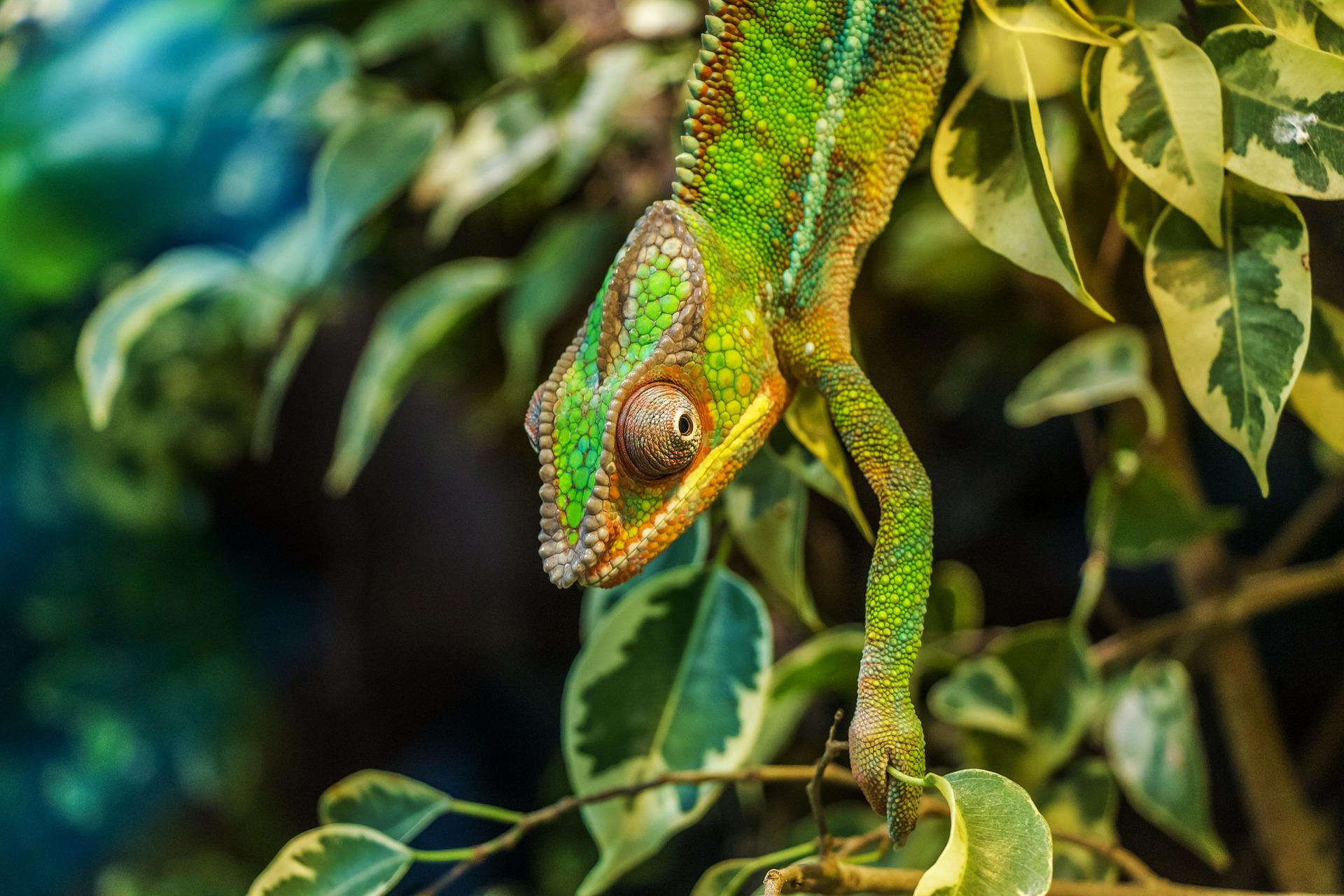 It isn’t just fast-growing industries which are experiencing talent shortages (see talent article). We are witnessing huge advances in technology and a major upheaval in the socio-economic backdrop, both of which are radically changing the way companies do business.

Adapting to change has always been a challenge for businesses, the human brain is hard-wired to be wary of the unknown. Imminent change triggers our evolutionary fight, flight or freeze response, which can cause risk aversion, decision paralysis and a deterioration in our satisfaction with our environment.

There are two important areas in which adaptation to change has become a fundamental issue:

First, organisations are recruiting from a broader spectrum of skill sets and retraining existing staff to take on new roles. This often means asking people at various stages in their career, sometimes people who have developed a deep-rooted degree of comfort with their skills and the way they do things, to learn new skills and adopt new practices. This can be extremely unsettling and can quickly tip someone into a stress-response state. However, we do not like to admit that we can’t do something, fear of failure is almost as strong as fear of the unknown, which means we often hide our concerns rather than share them.

One of the key factors influencing motivation in the MindAlpha model is the relationship between autonomy and proficiency. Research has shown that people are generally more motivated when given the opportunity to influence what they do in their jobs, and how they do it (Deci & Ryan, 2000). Meanwhile, other studies have shown that there is a delicate balance between the skills we have and those we think we need to do our jobs, this is known as the theory of “flow” (Csikszentmihalyi, 1990). When we feel our skill set exceeds the requirement of a task, we can become bored, but if we feel we are overstretched, we become stressed. Balancing the amount of autonomy we give people with this nuanced balance of skills requires an incredibly precise understanding of the levels of autonomy and proficiency people feel and the balance between them, particularly when the skill set required to do many jobs is changing rapidly.

The second big trend is that the environments in which many organisations now operate are becoming far more complex; they are now deeply intertwined networks. It is no longer sufficient to think about an organisation’s workforce as its internal employees, most successful organisations are a complex ecosystem of suppliers, partners and contractors and freelancers, working alongside the internal workforce. A recent report from the MIT Sloan Management Review and Deloitte noted how organisations are increasingly reliant on third-parties to deliver essential services. Moreover, the report states that despite 93% of managers viewing external workers as part of their workforce, only 30% believed their organisation was sufficiently prepared to manage such a workforce.

This shift away from self-contained inward-looking businesses towards complex workforce ecosystems has huge benefits in the form of information, knowledge and skill-sharing. However, it also brings tremendous challenges. In many cases it means bringing together groups of people with different educational and socio-economic backgrounds and expecting them to speak the same language. Just because two people share a common goal and even a shared sense of purpose, it doesn’t mean they are readily able to communicate or collaborate. Imagine two people climbing a mountain together; their common goal is clear. However, if one is a skilled climber looking to break the record for the fastest ascent, while the other is climbing to try and overcome a fear of heights, they will find it hard to work unless they understand each other’s motivation and needs.

At MindAlpha, we use a combination of Organisational Network Analysis (ONA) and psychometric profiling to help people adapt to working with new skills and new people. We can see who is connected to who, how information and knowledge flow around an organisation and where underutilised pools of knowledge or skills sit. With this map of an organisational ecosystem, we can apply psychometric insights to help people understand each other and create a common language of collaboration.