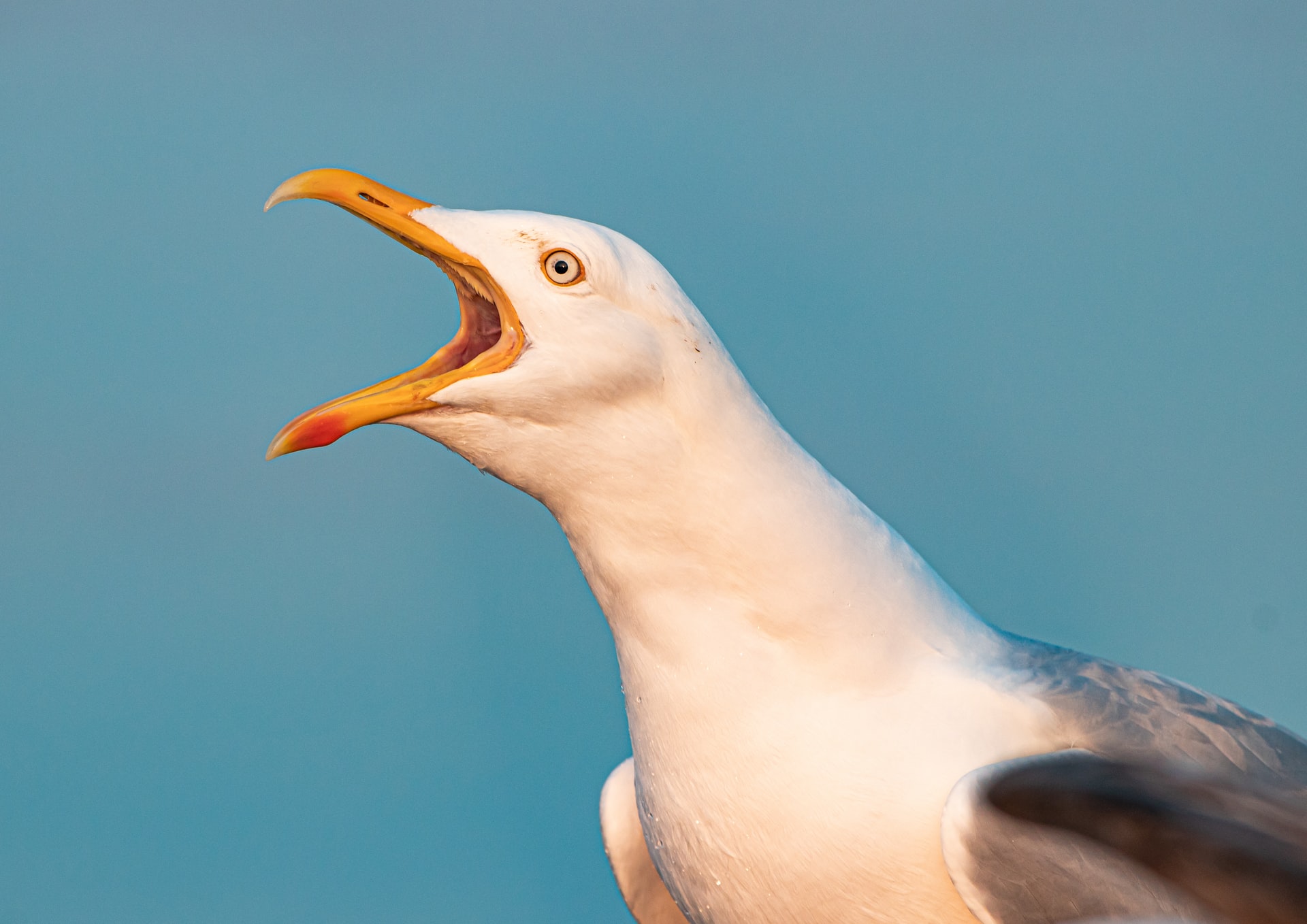 “The single biggest problem in communication is the illusion that it has taken place”. - George Bernard Shaw

Communication is one of the foundations of a functioning of society. Paul Watzlawick declared, “you cannot not communicate”. As soon as individuals are aware of each other, they communicate, however, sometimes, the receiver of communication does not receive the message the sender thinks they sent. Miscommunication is disruptive and requires further communication to clear up the confusion; we know this from personal relationships as well as in the work environment. Communication problems, if not addressed, can become systemic and have brought ruin upon businesses. The impact on organisational performance is underestimated and, as a result, organisations do not put as much effort into optimising communication as they should.

This series of articles focusses on communication in the organisational environment. First, in this piece, we address the fundamental communication tools we have at our disposal, then we look at information overload and the importance of the channels we use to convey information, specifically the role of technology. In subsequent articles we will explore communication in the context of persuasion and conflict, including negotiation and managing difficult conversations.

“Once a word has been allowed to escape, it cannot be recalled”. - Horace

Speaking is usually the first thing which comes to mind when we think about communication. Speaking enables us to transmit information from ourselves to others.

As a result, we need to prepare carefully before we speak. We need to give conscious thought to the message we want to send and to the messages that accompany it, so it is received as intended. Consider the following example: The message is “I need to have this report on my desk tomorrow”. The factual information is that the sender expects the report to be finished by tomorrow. The appeal to the receiver is that they should work on the report to deliver it. However, the phrasing of the message also conveys information about the sender and the attitude of the sender towards their relationship with the receiver. The relationship conveyed by the speaker is one of hierarchy, which is likely to make the receiver feel subordinate. The information the sender conveys about themselves suggests inflexibility, toughness and a focus on outcomes. The message has transmitted far more than may have been intended.

The speaker may not be aware of the messages they are sending alongside the factual information and the appeal. It is therefore important to consider the collateral impact our messages have. To tone down the implication of hierarchy and inference about the speaker being impatient and demanding, but still transmit the right factual information and appeal, the message could be phrased as; “I can see you are busy, I need the report tomorrow to move forward with the project, could you make this a priority?” This message reveals a relationship that is closer to equality, something the receiver appreciates, and reveals about the sender that they are empathetic to the receiver’s circumstances whilst at the same time they are under pressure themselves. It provides the additional information that the report has a purpose, which is allowing the project to go ahead, providing more context for the listener.

“The most important thing in communication is hearing what isn't said”. - Peter Drucker

Communication does not just happen verbally. In fact, more information is signalled non-verbally, through body language, facial expressions and tone of voice, than through words alone. Non-verbal communication can underline a verbal message, contradict it or even substitute it. Going back to the example above, the tone in which it is delivered makes a difference to how it is received. The channel through which it is delivered is also important, which we will explore in the next article in this series.

To create the best possible environment for effective communication, it is important to deliver messages in a way that underline trust and respect. Maintaining eye contact, holding a relaxed posture and using natural gestures all contribute to this. A smile can go a long way towards making the receiver feel comfortable, too. Non-verbal communication should be non-threatening and signal that feedback is welcome, for example by inserting natural pauses into one’s speech. There are many features of non-verbal communication, but to distil it to its essence; being aware and conscious of how our behaviour sends a message and exerting control over these signals will help you get your message across as intended.

“It takes two to speak the truth: one to speak, and another to hear”. - Henry David Thoreau

Listening is the last building block of communication. Listening is about being prepared to receive the message the sender is trying to convey. Most of us think we are good listeners, but we are not. Active listening involves more than we think and it is exhausting, both physically and mentally. A study once showed that listening actively is as physically demanding as digging a ditch!

Even when we listen, we communicate non-verbally. We may signal that we pay attention with eye-contact and appropriate gestures and movements. Inadvertently, it means we also signal when we don’t listen, which strains the exchange.

What makes listening difficult is that we are used to formulating an opinion or response while the other person speaks. Effective listening demands that judgement is avoided, and responses are formed after the sender has finished speaking. We need to resist the temptation to interrupt or make a judgement. When we listen, the focus is on the sender.

Active listening means we listen giving our full attention to the speaker. We hear and understand what they say, reflect on what has been said and retain the information, potentially acting on any points that have emerged during the exchange. Active listening means observing non-verbal communication and being aware of one’s own. Periodically clarifying whether what one takes away from the message is what the sender wanted us to take away is a great way to show that we have been listening but also a way of making sure we really understand. Listening properly can enhance trust in a personal relationship and requires practice. When we lose focus, it helps to be honest, admit it and ask the sender to repeat what they have said.

The tools of speaking, non-verbal communication and listening are in our toolbox, but we need to sharpen them to communicate effectively. Effective communication benefits everyone in our environment, not just ourselves. This is particularly true at work where miscommunication is the root cause of the majority of situations in which things go wrong.